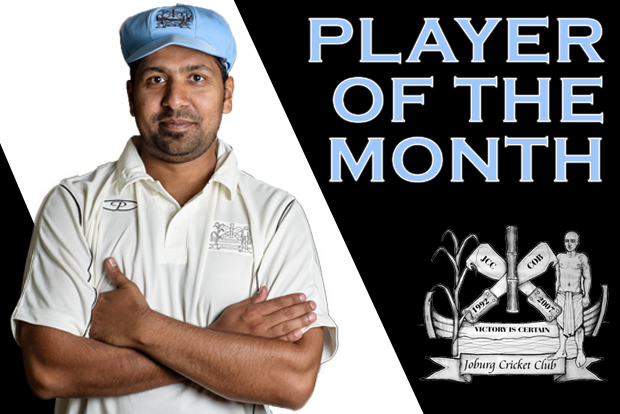 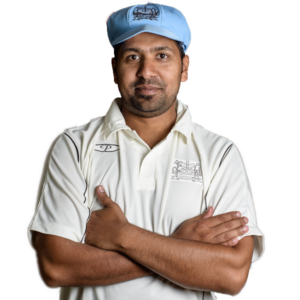 Mems – as he is popularly known – embodies all that JCC stands for. Committed. Humble. Driven.

A senior player within the club who has been instrumental in the dominant performance of the 2nd Team this season, Mems has consistently delivered with both bat and ball.

His statistics for the season speak for themselves. It is in his quiet leadership role as a senior player who has won the respect of his teammates and his constant encouragement to our younger players where Mems has delivered his greatest value.

This role has taken on even greater significance with his recent elevation to the 1st Team that is fighting a battle royale in the Premier A league.

Mems, we salute you and thank you for your relentless and committed attitude this season. Long may it continue.