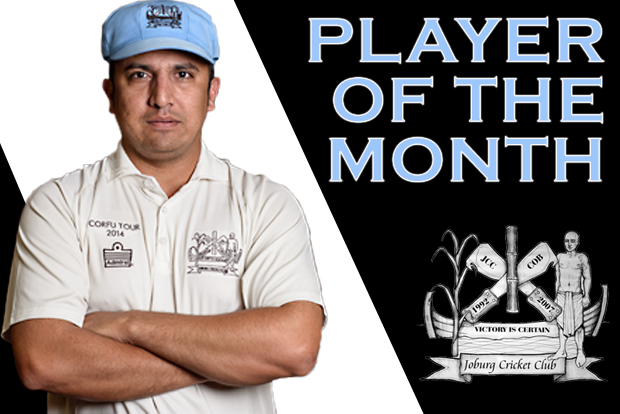 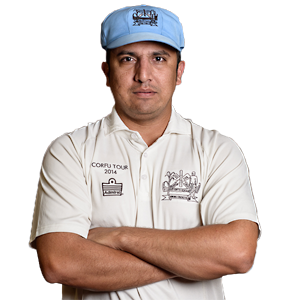 Atif has set the 2016/17 season alight with his blistering performances with the bat.

In his three matches played in October for the Sunday 1 team he scored 336 sensational runs, including one innings of 224 runs off only 167 balls.

Underlining his important to the team as an all-rounder, he had taken six wickets in his first three outings. This placed him as the team’s joint leading wicket-taker together with Siyabonga Peter [all team and career stats displayed on our website are current, so all player profiles reflect games and performance since October].